5 ways the Carolina Panthers can help your golf game 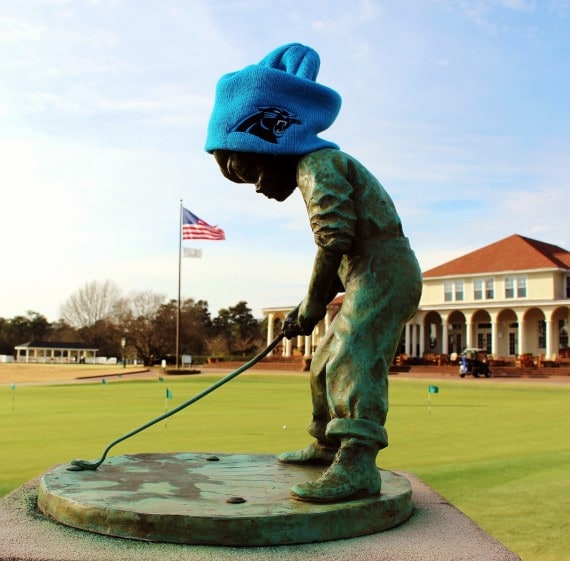 For those of us in the Carolinas, it’s been a wonderful NFL season to follow. We’re excited about the Carolina Panthers as they prepare to play the Denver Broncos in Super Bowl 50.

When you take a deeper look at the Panthers, though, it’s interesting to see how reflecting on the Panthers’ evolution into a Super Bowl-caliber team and organization might impact your golf game.

Whether the Panthers win or lose to the Broncos on Super Bowl Sunday, it’s clear to us that you can take a few fundamentals from the Panthers’ players and coaching staff and apply them in a way that could make you a better golfer. 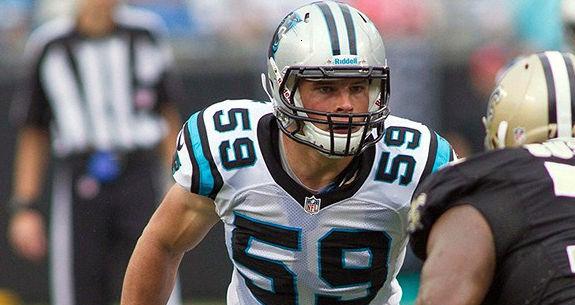 1. Play to Your Strengths When the Panthers drafted safety/linebacker hybrid Shaq Thompson a year ago, many experts questioned the pick because the Panthers were in such good shape at linebacker already, especially with Luke Kuechly and Thomas Davis. But the Panthers had hit on something, and it seems to have been something they found back when they drafted Kuechly. He was the best player left on the board at the ninth pick in 2012, and though the Panthers appeared set at linebacker even then, Kuechly was too good to pass up. Four years later, it’s clear that rangy linebackers who can drop into coverage are becoming more important again. And the Panthers now have a unique stable of them.

Why are you trying to bomb your 5 wood on your second shot of a par 5? Take your 5 iron, play to your best spot and play from there.

From Gridiron to Links: What’s your best club for approach shots? Is it your wedge? Maybe you’re more comfortable with your 7 iron than your 8 iron for some reason. You know what shots you are best at, so try to play more of those in your round. If you’re best from 100 yards out, but shudder at those in-between pitches from 60 yards, why are you trying to bomb your 5 wood on your second shot of a par 5? Take your 5 iron, play to your best spot and play from there. Same goes off the tee. Play to your strengths. 2. Play Like Cam OK, we get it. Either you love Cam Newton, or you think he’s a terrible showboat. But Panthers coach Ron Rivera sees it another way. He told ESPN Radio the Panthers’ lone loss at Atlanta this season was because the team was tight and did not “play with their personality.” Rivera says the same thing about Newton; the joy he plays with not only allows him to be at his best, but it’s infectious as well. Maybe it wouldn’t work for other teams. But it works for the Panthers.

We’re not saying you should Dab after every made putt, but be yourself.

From Gridiron to Links: We’re not saying you should Dab after every made putt, but be yourself. Have fun. Golf is a game, after all. Enjoy yourself, soak in the day, and take pleasure in the company of your playing partners. If you’re having fun, you’ll play better.

3. Is it Time to be More Like Riverboat Ron? Remember when Panthers’ fans were ready for Rivera to be fired? Early in his tenure with Carolina, Rivera was notoriously conservative in late-game situations, and it led to some gut-wrenching losses. But since adopting a new strategy, especially on 4th-and-short, the Panthers – along with Rivera’s reputation – have taken off. ESPN’s Bill Barnwell points out the difference: The Panthers were 2-14 in games decided by seven points or fewer up to that point; since, Rivera’s Panthers are 16-3-1 in those same contests. Few coaches show the propensity to adapt or change their styles, even when their personnel and overwhelming evidence suggests that they should push in a different direction. Rivera has.

Are you open to swing changes, or different putting techniques?

From Gridiron to Links: Are you too conservative on the golf course? Or is it the opposite? Do you take too many chances? Are you open to swing changes, or different putting techniques? Perhaps most importantly, are you willing to use a few rounds or practice sessions to try different things? 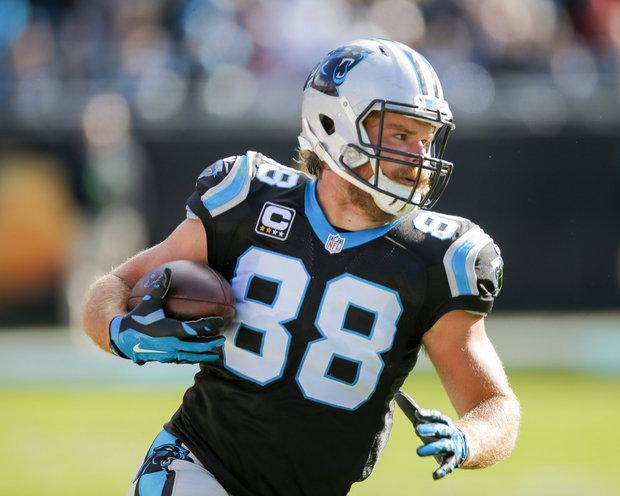 4. Keep Greg Olsen in the Bag The Panthers made a great trade in 2011 to steal tight end Greg Olsen from the Bears. And when Newton needs a big first down, many times he’s looking for Olsen. And with a receiving corps nobody was willing to write home about at the beginning of the season, Olsen continues to remain the Panthers’ most dangerous and reliable receiving threat.

Sure, you’d love to add 10 more yards to your drive, but when is messing with a good thing become too much

From Gridiron to Links: This goes back to your areas of strength. Is that old driver still finding the fairway consistently? Sure, you’d love to add 10 more yards to your drive, but when is messing with a good thing become too much? Brandt Snedeker won at Pebble Beach last year with a 9-year-old putter, a 5-year-old driver and 4-year-old irons. If something’s working, don’t change it. Instead, try to do it more.

5. Plan Now Rivera mentioned a few times that the Panthers’ first week was spent installing their Super Bowl gameplan for the Broncos. The hope was to treat that week as any regular NFL week between games, and then the following week would be easier to handle with the myriad distractions.

Do you ever try to plan your round before you play? Or perhaps better, do you plan your practice session?

From Gridiron to Links: Do you ever try to plan your round before you play? Or perhaps better, do you plan your practice session, or even your time on the range as you warm up for the coming round? Pinehurst Golf Academy’s Eric Alpenfels suggests finishing your warmup session by hitting the shots you expect to play on the first few holes of your round. (Watch the video above.) Driver, then follow with appropriate iron approach for the first hole. Same for the second hole, the par-3 3rd, and so on. Sure, you may not be perfect, but it gets your mind in place for the round.

Maybe following some of the reasons for the Panthers’ success can help you on the golf course. Just remember, tackling your caddie is not allowed.